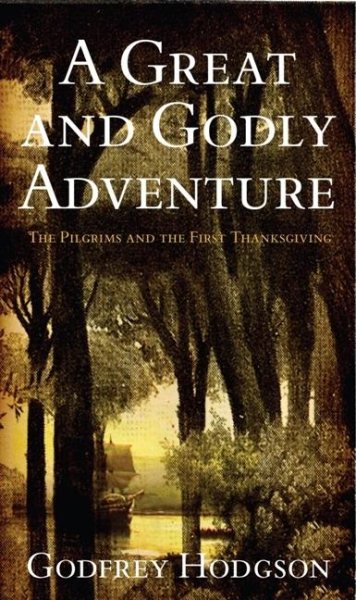 Refutes the legendary history of Thanksgiving by presenting a more authentic history of the Plymouth settlement, and explains the reasons behind the distortion of facts that gave rise to the holiday's traditions. Read More
The first Thanksgiving wasn't celebrated with turkey (there weren't any in Massachusetts) and didn't take place in 1621. Indeed the settlers, who probably didn't think of themselves as Pilgrims and were most certainly not revolutionaries against their king, were lucky not to be wiped out during their first winter. They probably would have been had the local Indian population not been affected even worse by disease and starvation. In this fascinating history of America's favorite creation myth, peppered with delightful and unexpected insights, Godfrey Hodgson throws new light on the radicalism of the so-called Pilgrims, the financing of their trip, the state of the Indian tribes that they encountered when they landed and the reasons why Plymouth probably didn't have a rock. Read Less

Goodreads reviews for A Great and Godly Adventure: The Pilgrims and the Myth of the First Thanksgiving

The Gentleman From New York : Daniel Patrick Moynihan: A Bio...