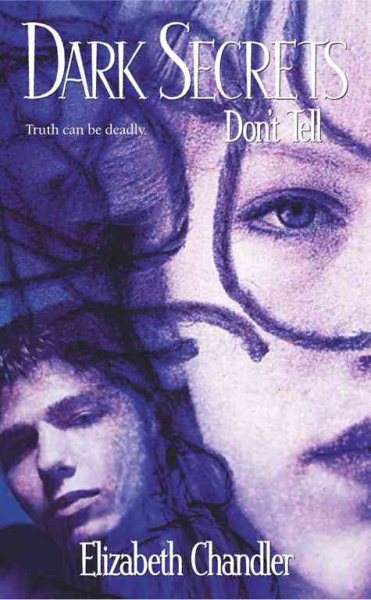 Returning home seven years after her mother's mysterious death, Lauren finds herself shocked by the appearance of her Aunt Jule's riverfront home and of the suspicious relationships between Jule, her children, and Nick, Lauren's childhood friend. Read More
What really happened to Mother? Lauren has come home seven years after her famous mother's mysterious drowning. They said it was an accident, but the tabloids screamed murder. Her father, a senator, hadn't protected her. Aunt Jule was her only refuge, the beloved godmother she's returning to see. Lauren stops at Wisteria's annual street festival and meets Nick, a tease, a flirt, and a childhood playmate. The day is almost perfect -- until she realizes she's being watched. Arriving at Aunt Jule's, Lauren is shocked at the decay of the riverfront home. Aunt Jule seems angry and defensive, even as she fusses over Lauren at her daughter Holly's expense. Nora, Jule's other daughter, is silent and spooky, and stares at Lauren with frightening intensity. Meanwhile, Nick has acted as if he wants to be more than Lauren's friend. So why is he suddenly glued to Holly and almost hostile to Lauren? How can she trust him -- especially now that a series of nasty "accidents" makes Lauren realize that somebody wants her dead? This time, there's no place to run. Read Less