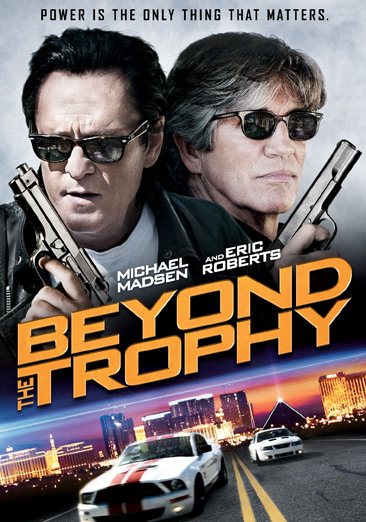 A Los Angeles police detective goes undercover to bring down two rival gangs battling for control. Read More
"TROPHY tells the story of men's obsession with power and how far they will go to claim the ""PRIZE."" Two rival gangs in Los Angeles and Las Vegas, led by Gino (Robert Miano) and Cole (Michael Madsen), are vying for control. Danny (Michael Masini), an LAPD undercover police detective, goes deep into gangland to infiltrate one gang to bring down both. Along the way, he becomes entangled with the beautiful and seductive Angela (Ali Costello), whose relationship with her husband Jake and mob leader Gino makes her the focal point of an intoxicating romantic equation-with deadly consequences. Her dream is to escape the wrath of evil abusive men, and find the love she never knew but always dreamed of. Even in the underworld, sometimes dreams do come true even when it all seems impossible." Read Less