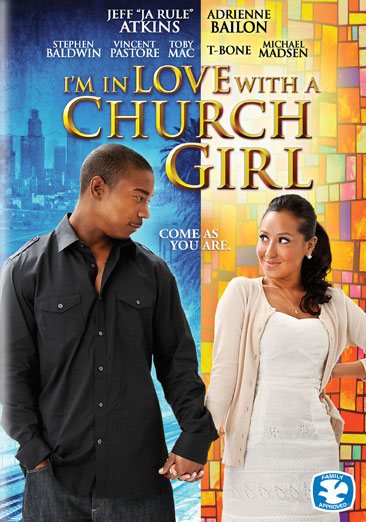 A retired drug trafficker meets the girl of his dreams but she's not the type of girl he's used to dating. Read More
"Miles Montego has it all. Including a past. He was king of the streets as a high-level drug trafficker, and although he has tried to move on, the DEA isn’t convinced. Miles is still rolling with his old friends, and the feds are certain he has not fully retired from his criminal past. When Miles meets Vanessa, a woman who is different than every other woman he’s met, he is drawn to her beauty and her spirituality. As their connection grows deeper, both are tested to their last ounce of faith in God and in each other. Starring Jeff “Ja Rule” Atkins, Adrienne Bailon, Stephen Baldwin, Vincent Pastore and Michael Madsen. Based on true story with strong faith themes of surrender and redemption. Executive Produced by Grammy Award-winning singer & songwriter Israel Houghton - notably known as the worship leader for Joel Osteen’s ministries. Strong ties to churches and leaders throughout the Christian community. 6-7 week Bus Tour in all major markets with direct-to-church outreach to top influencers, pastors, and leaders." Read Less