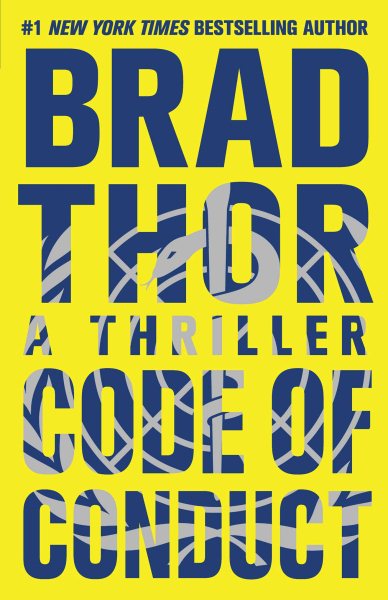 "The next Scot Harvath thriller from #1 New York Times bestselling author Brad Thor"-- Read More
“Thor tops himself again and again.” —BookReporter.com “Feels like the TV show 24 on the page.” —The Associated Press #1 New York Times bestselling author Brad Thor presents his greatest thriller ever—an action-packed literary tour de force!Hidden deep within one of the world’s most powerful organizations is a secret committee with a devastating agenda. Its members are afforded incredible protections—considered elites, untouchables. But when four seconds of video is captured halfway around the world and anonymously transmitted to DC, covert wheels are set in motion, and counterterrorism operative Scot Harvath is tapped to undertake the deadliest assignment of his career. What begins as a favor will evolve into a globe-spanning drama of highly personal stakes played out against a backdrop of stunning international intrigue, duplicitous political gamesmanship, and the darkest, most clandestine fears of the espionage world. With razor-sharp plotting, richly rendered characters, and heart-stopping surprises on every page, Thor isn’t just at the top of his game—he owns the entire genre. Read Less

Goodreads reviews for Code of Conduct: A Thriller (14) (The Scot Harvath Series)

The Lions of Lucerne (Scot Harvath Series, The)

Path of the Assassin: A Thriller (Scot Harvath Series, The)