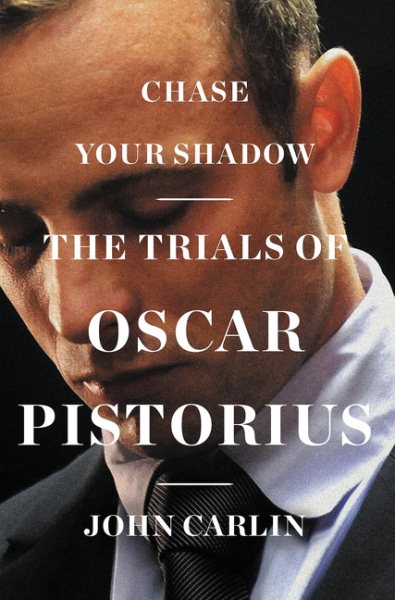 A definitive account of the rise and fall of the South African Olympic sprinter describes his personal accomplishments, his athletic success, and the murder trial that placed him under the world's scrutiny. Read More
The definitive account of the rise and fall of South African Olympic and Gold Medal-winning Paralympic sprinter Oscar Pistorius, from his personal and athletic success to the murder charge that rocked the world and put both the man, and post-Apartheid South Africa, on trial.Oscar Pistorius made history as the first amputee to compete against able-bodied runners at the 2012 London Olympics. A hero in his native South Africa, the “Blade Runner” as he is known for his futuristic prosthetic legs, became a global icon of resilience and determination.But less than a year later, Pistorius rocked the world once again when he shot his girlfriend, model Reeva Steenkamp, through a closed bathroom door in the early hours of February14, 2013. Charged with murder, he claimed self-defense, contending that he had acted in a blind panic, imagining an intruder had broken in. But as the investigation moved to trial—during which the prosecution sought to prove that he killed her in a rage after an argument—a picture emerged of a traumatized individual fascinated with guns and assailed, behind the heroic facade, by anguish and self-doubt.Acclaimed journalist John Carlin follows the trials of this fallen champion, detailing his fraught upbringing, his almost superhuman rise to athletic glory, and the mysterious circumstances surrounding Steenkamp’s death. At the center of Pistorius’s story is South Africa—a young democracy stained by a history of racial disparity and levels of criminal violence that are among the highest in the world.Thoughtful and probing, Chase Your Shadow offers a piercing look at this intriguing modern tragedy, bringing to life a complex figure and the troubled land that shaped him. Read Less

Goodreads reviews for Chase Your Shadow: The Trials of Oscar Pistorius

Playing the Enemy: Nelson Mandela and the Game That Made a N...