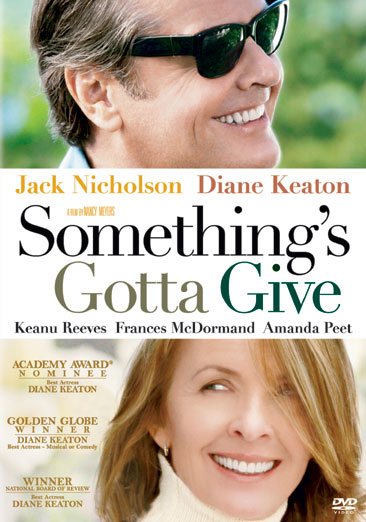 An aging playboy dating a much younger woman falls for her mother. Read More
Harry Sanborn is a perennial playboy with the libido of a much younger man. During what was to be a romantic weekend with his current infatuation, Marin, at her mother's Hampton beach house, Harry develops chest pains. He winds up being nursed by Marin'sreluctant mother, Erica. When Harry hesitates to act on his feelings for Erica, Harry's thirtysomething doctor steps in and starts to pursue Erica. Harry, who has always had the world on a string, finds his life is now unraveling. Read Less