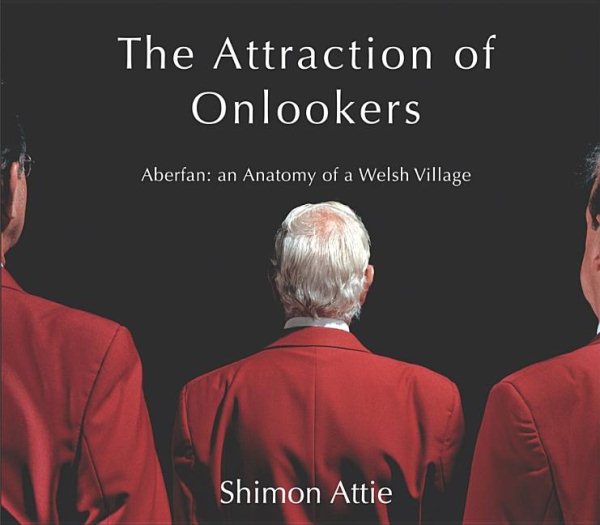 Foreword by John Humphrys. Text by Melanie Doel, Chris Townsend. Read More
In 2006, artist Shimon Attie was invited to come from New York to the Welsh village of Aberfan.The village became known the world over in 1966 when a coal waste tip slid down a mountainside and buried the village's only primary school. As a result nearly an entire generation of the village's children, as well as many adults, lost their lives.Forty years later, the village invited Shimon Attie to create a work of contemporary art with them. Together they aimed to produce a response to and for the world, to make a final statement to the public, authored and owned by the village itself. The artwork is a five-channel video installation and a body of still photographs which are represented in this monograph. This book presents Shimon's photographic portraits of the villagers, along with a selection of images that represent the multi-channel video installation. It also includes a number of essays and poems, as well as a DVD. Read Less

Goodreads reviews for Shimon Attie: The Attraction of Onlookers: Aberfan: An Anatomy of a Welsh Village

Create Dynamic Photographs with Visual Impact: The Art of Ef...