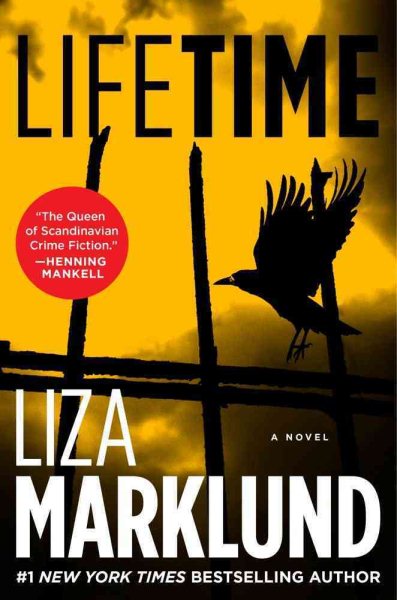 When the wife of a murdered colleague is wrongly charged for the crime, police officer Nina Hoffman races against time to investigate the traumatized suspect's account of the killer, a woman who she says also ran off with the couple's son. Read More
The next installment from #1 New York Times bestselling author Liza Marklund.The inspiration for the hit film series, Annika Bengtzon: Crime Reporter, now available on Netflix. NOTHING IS AS IT SEEMS . . . Police officer Nina Hoffman is called to the scene of a grisly crime. There she finds fellow officer and friend David Lindholm naked on his bed, shot through the head and stomach. His traumatized wife, Julia, is in shock, and can barely form a coherent sentence. She hovers near the body, rambling on about a woman entering the house, killing David, and running off with their son—but all the evidence points to her guilt. Annika Bengtzon is drawn headfirst into the case, because she believes that Julia is about to be falsely charged. But will anyone else believe it? Chilling and complex, this thriller will have you guessing until the shocking end. Read Less

Goodreads reviews for Lifetime: A Novel (The Annika Bengtzon Series)