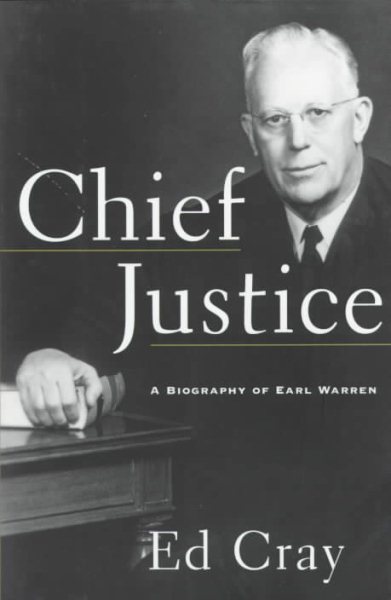 Traces the life and career of the former Chief Justice of the Supreme Court, including his role as head of the Warren Commission, and assesses his impact on American society Read More
Based on interviews and unprecedented access to Warren's papers, a biography of the former Chief Justice reveals his rivalry with California conservatives, how some of his decisions were shaped by political happenings, and the workings of the Warren court. 20,000 first printing. Read Less

Goodreads reviews for CHIEF JUSTICE: A Biography of Earl Warren

Oscar and Other Writings (Literacy Works)