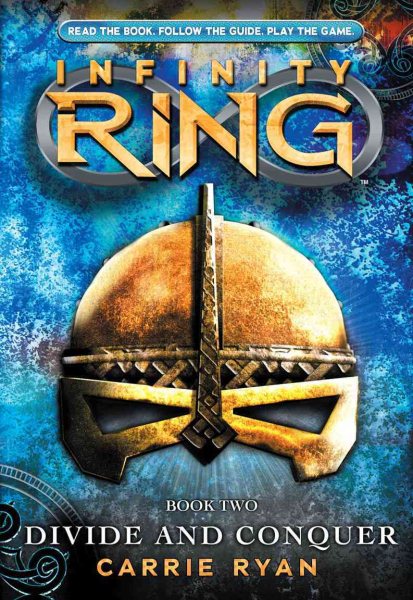 When thousands of Viking warriors descend on medieval Paris, Dak is captured and forced to work with the invaders while Sera and Riq defend the city, a situation that places them on opposing sides. Read More
Scholastic's next multi-platform mega-event begins here!Dak, Sera, and Riq might be in over their heads when they attempt to stop a Viking invasion!Hundreds of ships carrying thousands of warriors are laying siege to medieval Paris. The Parisians are holding their own, but the stalemate can only last so long. And that's bad news -- especially since Dak has been captured, forced to work alongside the Vikings while Sera and Riq defend Paris from within. No matter which side wins, the kids lose! Read Less

Goodreads reviews for Divide and Conquer

The Forest of Hands and Teeth

The Dark and Hollow Places