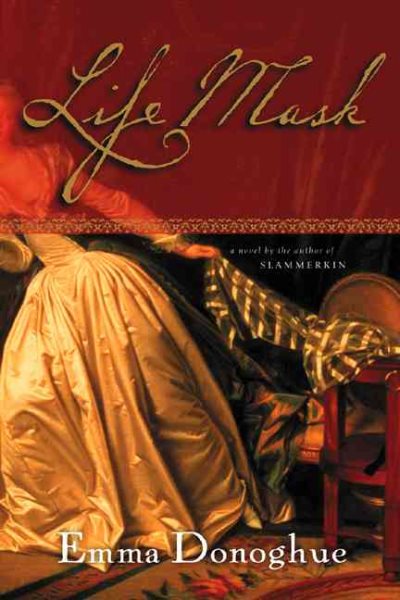 In eighteenth-century England, the eccentric widow Mrs. Damer works as the period's only woman sculptor, the horse race innovator Lord Derby endures public mockery, and a Drury Lane actress endeavors to gain entry into aristocratic circles. Read More
The bestselling author of Slammerkin turns her attention to the Beau Monde of late eighteenth-century England, turning the private drama of three celebrated Londoners into a robust, full-bodied portrait of a world, and lives, on the brink of revolution. The Honourable Mrs. Damer is a young widow of eccentric tastes, the only female sculptor of her time. The Earl of Derby, inventor of the horse race that bears his name, is the richest man in the House of Lords-and the ugliest. Miss Eliza Farren, born a nobody, now reigns as Queen of Comedy at Drury Lane Theatre. In a time of looming war and terrorism, of glittering spectacle and financial disasters, the wealthy liberals of the Whig Party work to topple a tyrannical prime minister and a lunatic king. Their marriages and friendships stretch or break; political liaisons prove as dangerous as erotic ones. Will Eliza Farren ever gain entry to that elite circle that calls itself the World? Can Lord Derby's pride endure public mockery of his long, unconsummated courtship of the actress? And how is Anne Damer ever to silence the whispers of Sapphism that haunt her? Let the games begin... Read Less

The Pull of the Stars: A Novel