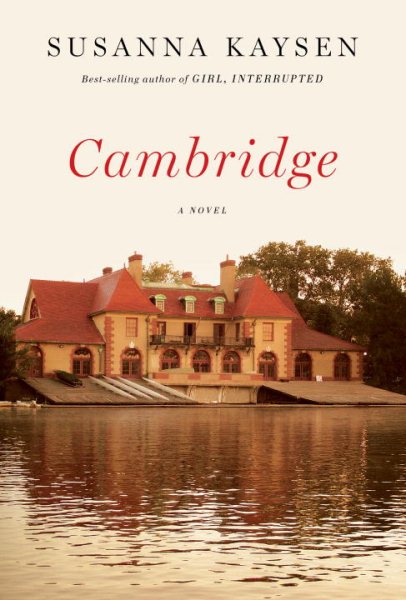 Two family sabbaticals across the Atlantic and a brilliant orchestra conductor shape the perspectives of a young woman from 1950s Harvard Square, who develops new ways of thinking about music, love, and art while struggling with feelings of being a perpetual outsider. Read More
“It was probably because I was so often taken away from Cambridge when I was young that I loved it as much as I did . . .”So begins this novel-from-life by the best-selling author of Girl, Interrupted, an exploration of memory and nostalgia set in the 1950s among the academics and artists of Cambridge, Massachusetts.London, Florence, Athens: Susanna, the precocious narrator of Cambridge, would rather be home than in any of these places. Uprooted from the streets around Harvard Square, she feels lost and excluded in all the locations to which her father’s career takes the family. She comes home with relief—but soon enough wonders if outsiderness may be her permanent condition.Written with a sharp eye for the pretensions—and charms—of the intellectual classes,Cambridge captures the mores of an era now past, the ordinary lives of extraordinary people in a singular part of America, and the delights, fears, and longings of childhood. Read Less

Asa, as I Knew Him

MALLED My Unintentional Career in Retail