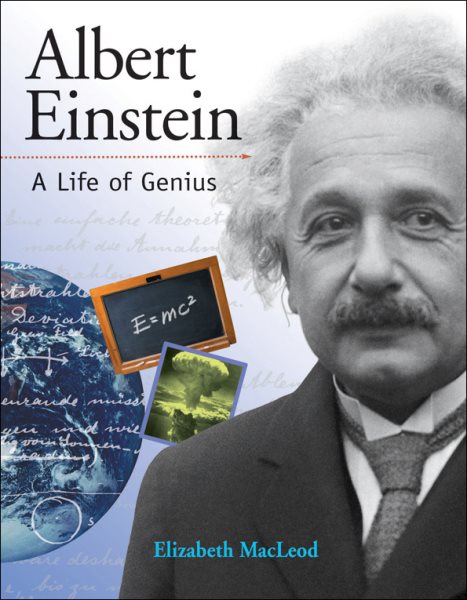 Goodreads reviews for Albert Einstein: A Life of Genius (Snapshots: Images of People and Places in History)

Why Do Cats Have Whiskers?

Why Do Horses Have Manes?