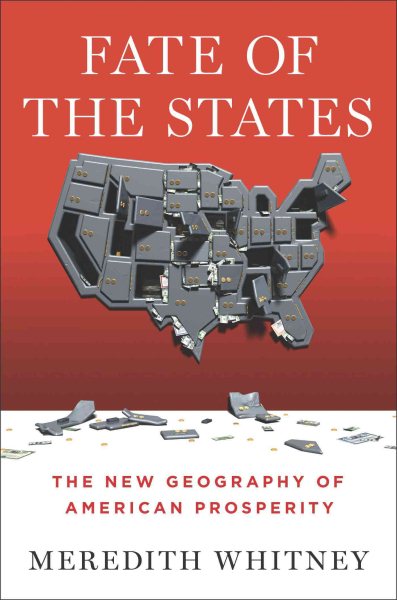 Reveals how cities and states are suffering from a more dramatic economic decline than most people realize, predicting a devastating imminent municipal crisis while sharing recommendations for preventing a broader catastrophe. Read More
"Forget everything you think you know about the direction of the American economy, about our grow­ing need for foreign oil, about the rise of the service economy and the decline of American manufacturing. The story of the next thirty years will not be a repeat of the last thirty." One of the most respected voices on Wall Street, Meredith Whitney shot to global prominence in 2007 when her warnings of a looming crisis in the financial sector proved all too prescient. Now, in her first book, she expands upon her biggest call since the financial crisis. Read Less

Goodreads reviews for Fate of the States: The New Geography of American Prosperity

King Kong and Other Poets

By Saunders, John A.

The Crown on Your Head