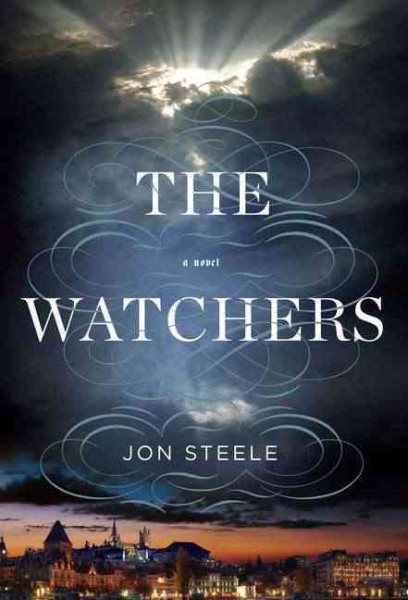 A detective investigates a series of murders that may be the handiwork of a gang of international killers—or fallen angels. A first novel. Read More
Meet Marc Rochat, a man-child who has devoted his life to being the bell ringer at the gothic Lausanne Cathedral, one of the great architectural structures in the world. Strange things have been going on in and around his church, including tremblings in the underground crypt and a variety of gruesomely murdered bodies showing up in nearby streets. Across the square from the cathedral lives Katherine Taylor, a beautiful young American woman who is making a phenomenal living as one of the highest priced call girls in Switzerland; she's a bit too introspective for her own good, and, unfortunately, much too observant of her clients' peccadilloes for theirs. Their lives collide with Jay Harper, a British private eye, who has been hired to investigate the killings and other strange doings; alas, he has no memory of who hired him or precisely why he was chosen for the job—all the clues are pointing skyward, where fallen angels are said to haunt Lausanne. Read Less

Goodreads reviews for The Watchers (The Angelus Trilogy)

The Way of Sorrows: The Angelus Trilogy, Part 3

The Holy Bible, Containing the Old and New Testaments, Trans...