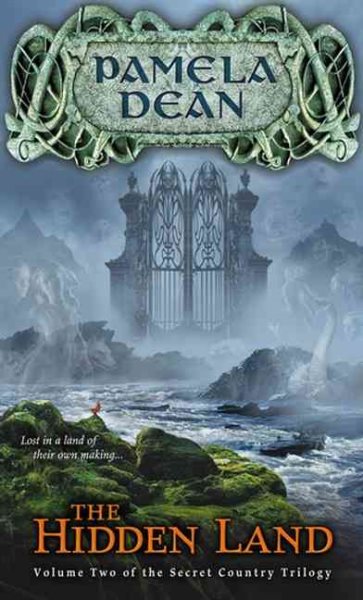 The participants in a fantasy role-playing game discover that the "imaginary" land they created during their game is all too real and that they have become trapped in the mysterious, magical world. Read More
The five cousins are still trapped in the Secret Country, and must play their parts. When the King is poisoned, Ted-Prince Edward-must take the throne, even though he has no idea how to rule a country, battle magic, or inspire followers. Soon enough he will have to do all three because the Country is on the verge of war with the treacherous Dragon King. Read Less