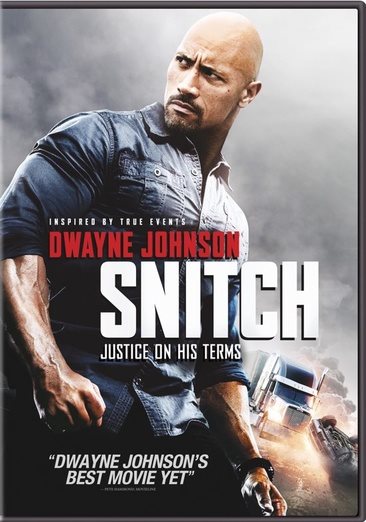 A father goes undercover to free his son who was imprisoned after being set up in a drug deal. Read More
"Dwayne Johnson explodes into action as a man determined to bring a Mexican cartel to its knees. Johnson stars as a successful businessman who learns his son faces 10 tough years in a Federal hole for drug possession. Convinced it was a set-up, he volunteers to become an undercover informant and infiltrate a ruthless cartel. Now, with his back against the wall and his life totally on the line, he must expose the true criminals before they discover his identity." Read Less

The Three Burials of Melquiades Estrada