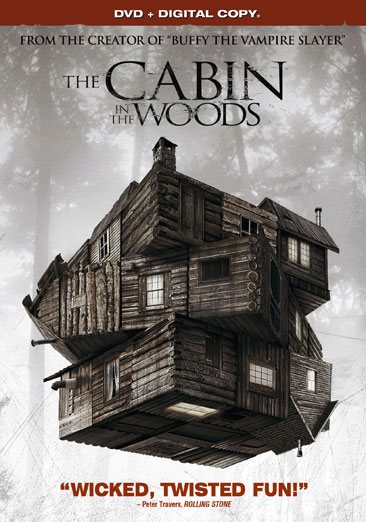 Five college friends head for cabin in a remote forest and through a tattered diary left behind by a former inhabitant, begin to discover the deadly truth behind their lodging. Read More
"A clever, fun and whimsical twist on a horror film from the creator of ""Buffy the Vampire Slayer""! A rambunctious group of five college friends steal away for a weekend of debauchery in an isolated country cabin, only to be attacked by horrific supernatural creatures in a night of endless terror and bloodshed. Sound familiar? Just wait. As the teens begin to exhibit standard horror movie behavior, a group of technicians in a control room are scrutinizing, and sometimes even controlling, every move the terrified kids make! With their efforts continually thwarted by the all-powerful eye in the sky, do they have any chance of escape? Starring: Kristen Connolly, Chris Hemsworth, Anna Hutchison, Fran Kranz, Jesse Williams, Richard Jenkins, Bradley Whitford and Brian White." Read Less