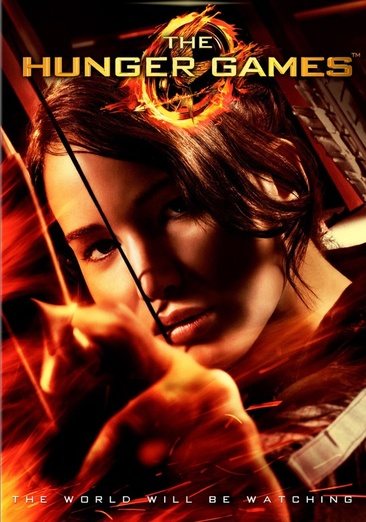 In the post-apocalyptic nation of Panem, Katniss Everdeen volunteers to take her sister's place in the televised event in which one boy and one girl from each of the twelve districts are chosen to fight to the death until one victor remains. Read More
"Experience the motion picture event that's become an international sensation, based on the best-selling book by Suzanne Collins. Every year in the ruins of what was once North America, the Capitol of the nation of Panem forces each of its twelve districts to send a teenage boy and girl to compete in the Hunger Games. Sixteen-year-old Katniss Everdeen volunteers in her younger sister’s place and must rely upon her sharp instincts when she’s pitted against highly trained Tributes who have prepared their entire lives. If she’s ever to return home to District 12, Katniss must make impossible choices in the arena that weigh survival against humanity and life against love. Also starring: Josh Hutcherson, Liam Hemsworth, Woody Harrelson, Elizabeth Banks, Lenny Kravitz with Stanley Tucci and Donald Sutherland." Read Less