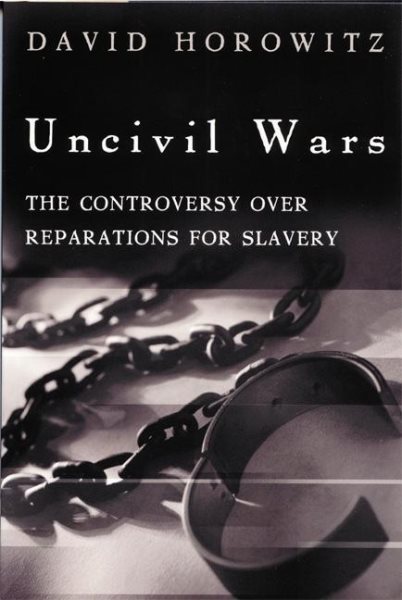 Uncivil Wars shows what happens when the new racial orthodoxy collides with tolerance and free speech and what the implications of this conflict are for American education and culture. Read More
In this strongly worded argument, Horowitz defends his opposition to the proposal to pay reparations to African Americans for the damages of slavery and segregation. He responds to his critics, including their statements in full, making his case for, among other subjects, how free blacks and the free descendents of black slaves as well as whites benefited from slavery. Annotation c. Book News, Inc., Portland, OR (booknews.com) Read Less

Goodreads reviews for Uncivil Wars: The Controversy Over Reparations for Slavery

Corporations And The Cold War -