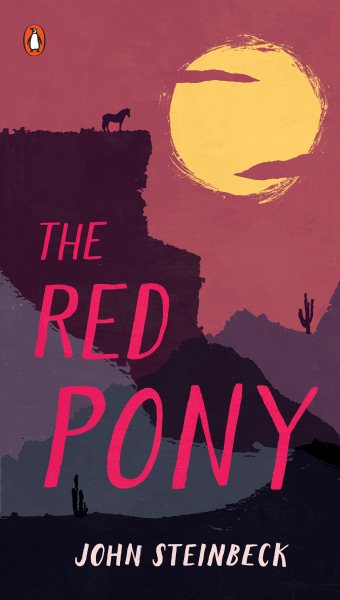 Traces a boy's journey into manhood after his father gives him a pony to train and care for Read More
Raised on a ranch in northern California, Jody is well-schooled in the hard work and demands of a rancher's life. He is used to the way of horses, too; but nothing has prepared him for the special connection he will forge with Gabilan, the hot-tempered pony his father gives him. With Billy Buck, the hired hand, Jody tends and trains his horse, restlessly anticipating the moment he will sit high upon Gabilan's saddle. But when Gabilan falls ill, Jody discovers there are still lessons he must learn about the ways of nature and, particularly, the ways of man. Read Less

Art of Salad Making & the Art of Barbecue & Outdoor Cooking....