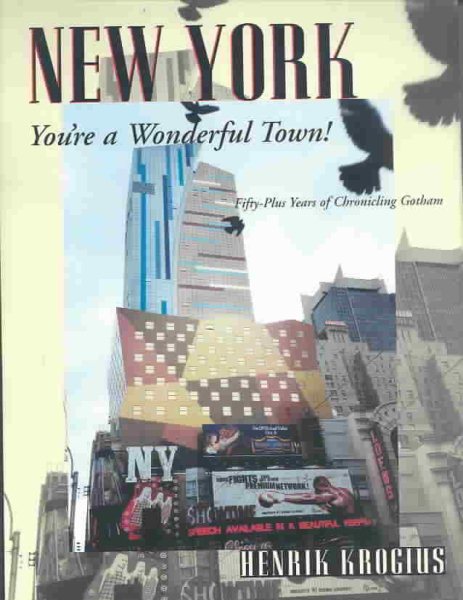 A profile of New York City as reflected by the people who live and work there describes the city as a center of tourism and survival, providing a photographic history of how the city has evolved and changed throughout the past half century. 12,500 first printing. Read More
Krogius, who was a news writer and producer with NBC for 27 years, chronicles decades of life in New York City, from the 1950s through 2002, through the b&w photos he took wherever he went. The result is a knowledgeable, sometimes philosophical history of the city's people, places, and events that presents a rich view of New York from a New Yorker's point of view. Annotation ©2004 Book News, Inc., Portland, OR (booknews.com) Read Less