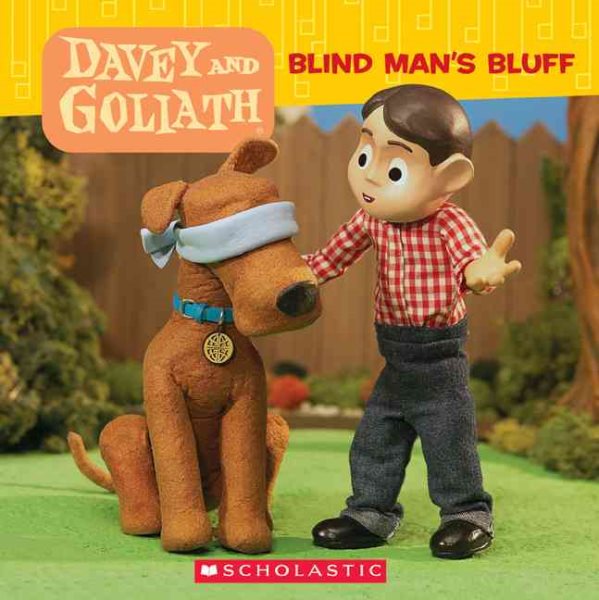 Scottie must wear a bandage after he hurts his eye and becomes unexpected friends with Davey, a boy whom he had avoided earlier because he was of a different race. Read More
The beloved characters from the classic Christian stop-motion TV show are back in all-new story and coloring books. The books are sure to appeal to a generation of parents who were reared on Davey.Davey and Jonathan come up with a plan to teach Jonathan's cousin Scottie about the evils of racism. You see, Scottie only likes to hang out with other African-Americans. So when Scottie has to wear a blindfold for a week, Jonathan introduces him to Davey, and the two boys become fast friends. But will Scottie still like Davey when his blindfold comes off? Read Less

Money and credit, their influence on jobs, prices, and growt...

By Committee for Economic Development