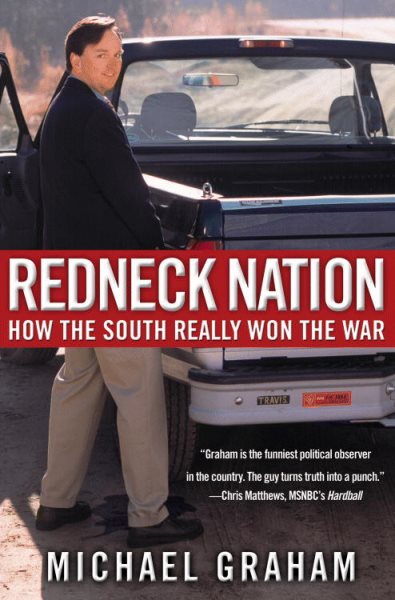 A wicked concoction of down-home hilarity and scathing political satire is served up in this provocative and entertaining look at the South's pervasive influence on America from one of the nation's funniest political observers. Read More
The political observer and humorist offers evidence to prove his theory that the ideas, pastimes, and prejudices attributed to the South--including racism, conspiracy theories, and professional wrestling--have been adopted by the nation as a whole. Read Less

Goodreads reviews for Redneck Nation: How the South Really Won the War

Redneck Nation: How the South Really Won the War

Casablack : The Real Story of What the Movie Couldn't Show