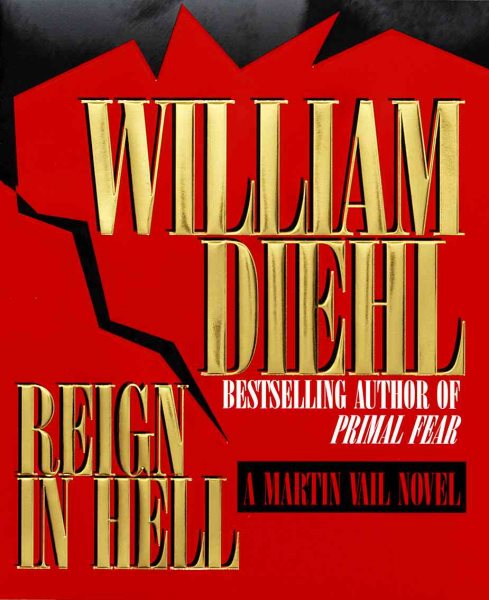 Attorney Martin Vail matches wits with psychotic killer Aaron Stampler in a deadly confrontation set against the backdrop of the hate-mongering world of the white supremacist movement Read More
The nation is seized by fear. A terrorist attack on a military convoy leaves scores of soldiers dead as truckloads of highly volatile weapons fall into the hands of an ultra-right-wing militia. A fanatic, snake-handling preacher known only as Brother Transgressor joins forces with the radical group, adding fuel to the fire. No one knows who this mysterious figure is or where he came from, but few can resist his ardent convictions - or see that his persuasive ways conceal his own dark secrets and sinister agenda.Having just won a landmark conviction, Martin Vail - now Illinois attorney general - has risen to national prominence. His bravado and cunning reputation catch the attention of the Oval Office. The President demands swift legal action against the militia and turns to Vail, naming him an assistant attorney general of the United States. His job: nail the terrorists in their tracks. Still hungry as ever to make up for the fatal mistakes he made years ago, Vail plunges into his new, near-impossible mission, one that soon explodes into a personal nightmare, as his most chilling adversary, Aaron Stampler, returns - seemingly from the dead - to enact a vengeance that might bring Vail to his knees. Read Less

Goodreads reviews for Reign in Hell