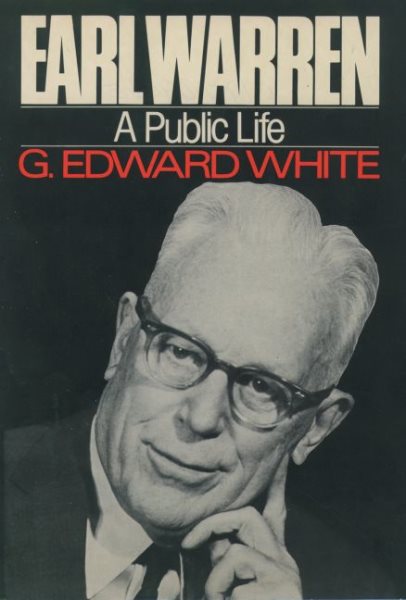 The author challenges the notion that Warren was an average man of limited abilities and seeks to establish him as a major political reformer and judicial activist Read More
This is a major biography of one of America's most influential and respected Supreme Court justices by a leading law scholar. In the late 1970s, Earl Warren's papers were opened and G. Edward White, a former law clerk of Warren, was given complete access to research this book. The result is the first study of the Chief Justice to cover his entire political career and to examine aspects of Warren's character that have seemed paradoxical. White goes back to Warren's roots in California Progressivism to illuminate his mid-century liberalism and the controversial decisions over which he presided in the Supreme Court. Based on a wealth of newly available information and White's understanding of Warren's work and personality, this is a fascinating, original portrait of Chief Justice Earl Warren. Read Less

Alger Hiss's Looking-Glass Wars: The Covert Life of a Soviet...

Justice Oliver Wendell Holmes: Law and the Inner Self