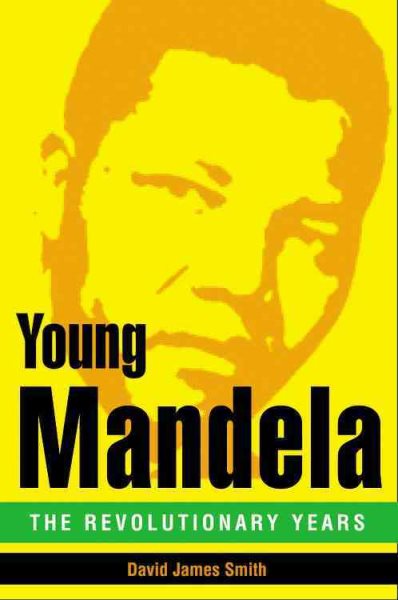 An assessment of Nelson Mandela's early years as an anti-apartheid revolutionary profiles his country at the time of his youth while describing his decision to leave his family in order to organize first strikes against the apartheid state. Read More
<div>Nelson Mandela is well-known throughout the world as a heroic leader who symbolizes freedom and moral authority. He is fixed in the public mind as the world&#39;s elder statesman -- the gray-haired man with a kindly smile who spent 27 years in prison before becoming the first black president in South Africa. <br><br> But Nelson Mandela was not always elderly or benign. And, in <i>Young Mandela</i>, award-winning journalist and author David James Smith takes us deep into the heart of racist South Africa to paint a portrait of the Mandela that many have forgotten: the committed revolutionary who left his family behind to live on the run, adopting false names and disguises and organizing the first strikes to overthrow the apartheid state. <i>Young Mandela</i> lifts the curtain on an icon&#39;s first steps to greatness.</div> Read Less

The buyers handbook: A guide to defensive shopping (A Spectr...