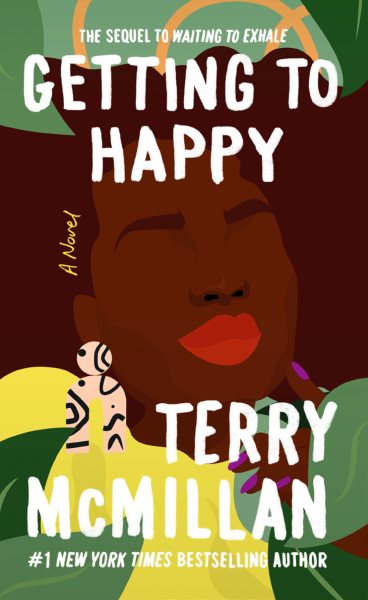 A sequel to "Waiting to Exhale" finds Savannah contemplating divorce, Bernadine succumbing to addiction after being swindled, Robin falling into shopaholism, and Gloria confronting profound change after a fateful event. Read More
An exuberant return to the four unforgettable heroines of Waiting to Exhale—the novel that changed African American fiction forever.Terry McMillan's Waiting to Exhale was more than just a bestselling novel—its publication was a watershed moment in literary history. McMillan's sassy and vibrant story about four African American women struggling to find love and their place in the world touched a cultural nerve, inspired a blockbuster film, and generated a devoted audience.Now, McMillan revisits Savannah, Gloria, Bernadine, and Robin fifteen years later. Each is at her own midlife crossroads: Savannah has awakened to the fact that she's made too many concessions in her marriage, and decides to face life single again—at fifty-one. Bernadine has watched her megadivorce settlement dwindle, been swindled by her husband number two, and conned herself into thinking that a few pills will help distract her from her pain. Robin has an all-American case of shopaholism, while the big dream of her life—to wear a wedding dress—has gone unrealized. And for years, Gloria has taken happiness and security for granted. But being at the wrong place at the wrong time can change everything. All four are learning to heal past hurts and to reclaim their joy and their dreams; but they return to us full of spirit, sass, and faith in one another. They've exhaled: now they are learning to breathe. Read Less

Goodreads reviews for Getting to Happy (A Waiting to Exhale Novel)

It's Not All Downhill From Here: A Novel