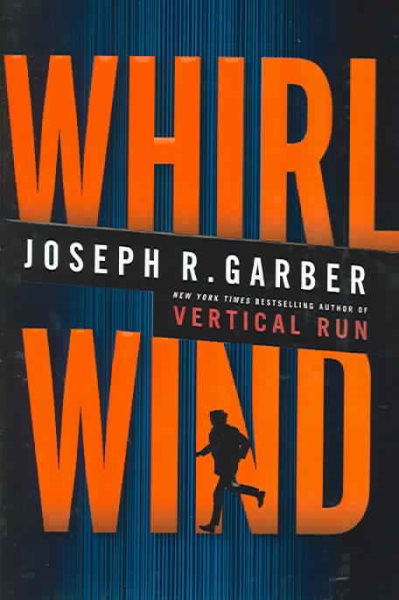 Jailed as the scapegoat for an intelligence blunder, vengeful CIA operative Charlie McKenzie tracks down a young Russian spy who is in possession of a top-secret technology, an endeavor that is compromised by his would-be assassin. Read More
From the New York Times bestselling author of the pulse-pounding Vertical Run comes a spellbinding new white-knuckle thriller to keep you up all night.Charlie McKenzie is the best at what he does, and what he does best of all is the CIA's dirty work. At least he did until his bosses double-crossed him. Jailed and disgraced to cover up a mammoth intelligence blunder, Charlie wants to get even.Opportunity knocks when Irina Kolodenkova, a young Russian spy, stumbles across a top-secret technology called Whirlwind, the most important military breakthrough since the atomic bomb. Charlie's the only one with the very special skills needed to track her down and retrieve it. The desk jockeys who betrayed Charlie have no choice: they have to put him back on the job. But Charlie already knows too much. Once he recovers Whirlwind, his enemies plan to betray him again -- this time for keeps.They put a lethal South African soldier of fortune on Charlie's trail. His orders: keep Charlie in your crosshairs until he finds Whirlwind, then take him down.However, Charlie has plans of his own, and he is not going to be an easy kill. Quite the contrary ... Read Less

Goodreads reviews for Whirlwind: A Novel