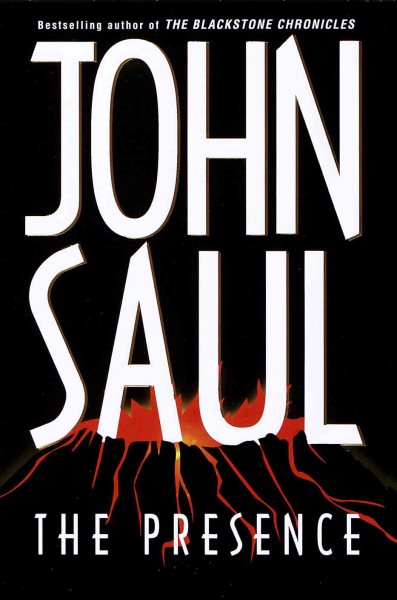 A young archeologist discovers that beneath the idyllic, tropical paradise of Hawaii lies in wait a nightmarish and malevolent presence that is unseen, unrelenting, and unstoppable Read More
It is an offer anthropologist Katharine Sundquist cannot refuse. A chance to study the unusual skeletal remains unearthed on the volcanic flanks of Haleakala, Maui. Yet for Katharine's sixteen-year-old son, Michael, the sudden move is jarring. It's the last thing he needs while struggling with the still painful death of his father.And here, beyond the sparkling beaches, masked by the deceptive beauty of the rainforest, a terrible danger waits.It begins with a video transmission so shocking that Katharine cannot believe what flashes on her computer screen - then instantly, inexplicably, vanishes. Secret deliveries in the dead of the night to a restricted wing of the high-tech laboratory in which she works signal that behind locked doors some sinister experiment is unfolding.And then, with the sudden, unexplained death of Michael's friend, a disturbing truth dawns: the corporation that is funding Katharine's dig has a far greater investment than she has imagined - an investment in medical terror. And her son may be part of their hideous grand plan. Read Less

Goodreads reviews for The Presence