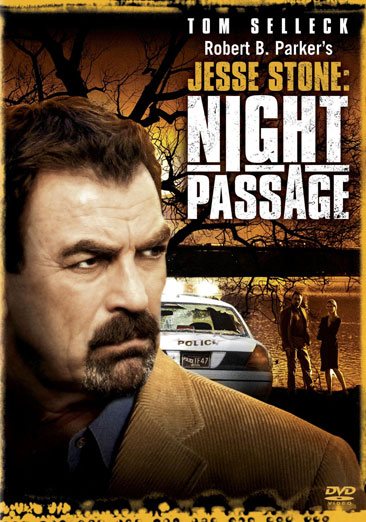 A hard-edged former Los Angeles cop becomes police chief in a small New England town where a domestic abuse investigation leads to a bank manager laundering money. Read More
Jesse Stone is a former LA policeman, who relocates to Paradise, Massachusetts after leaving the force due to a drinking problem. He becomes Chief in the small coastal town and buys a secluded house where he lives with his senior hound dog. Intervening in a domestic abuse case, he soon becomes involved with the husband's more serious criminal behavior, connected to the mob. While solving a murder he wins over his new staff and becomes romantically involved with a local attorney. (2006), C, 89 min., NR, CC. Read Less