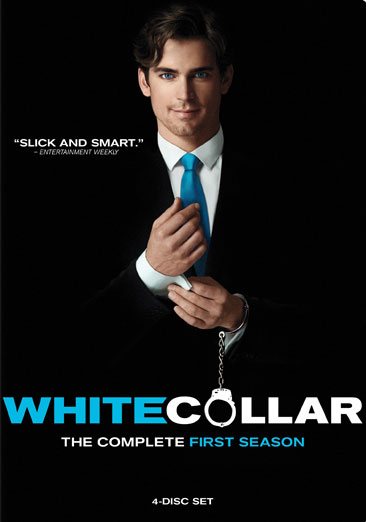 Caught after escaping a maximum security prison by his nemesis, FBI Agent Peter Burke, con man Neal Caffrey agrees to help the FBI catch other elusive criminals with the promise of eventual freedom. Read More
"In this clever and thrilling new TV series, charming con man Neal Caffrey escapes from a maximum security prison, only to be recaptured by his nemesis, FBI Agent Peter Burke. With few options, Caffrey agrees to help the bureau bring down other elusive criminals in exchange for his eventual freedom. But before long, Caffrey finds himself playing a game of cat and mouse with those who want him back in prison – or dead. White Collar is sewn with surprising twists, engaging characters and riveting excitement." Read Less

The Tudors: The Final Season