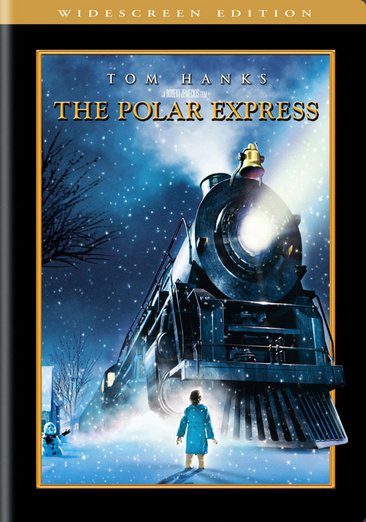 On Christmas eve, a young boy is visited by a conductor and his steam engine, and is taken on an extraordinary journey to the North Pole. Read More
"A disillusioned little boy, just old enough to doubt the existence of Santa Claus, has the adventure of a lifetime one fateful Christmas Eve. Clad in his pajamas, he climbs aboard a magic train to the North Pole, driven by a kindly train conductor (voiced by Hanks). Among myriad jaw-dropping moments, the train plummets brakeless through crystalline mountains in a simulated roller coaster ride. Going off the rails, skidding sideways and snaking violently across a frozen lake, the train arrives at the North Pole (a vast, glowing city of brick buildings). At that moment, the car carrying the kids detaches and they're sent tumbling down never-ending chutes and slides until they land in the middle of Santa's Workshop." Read Less

A League of Their Own