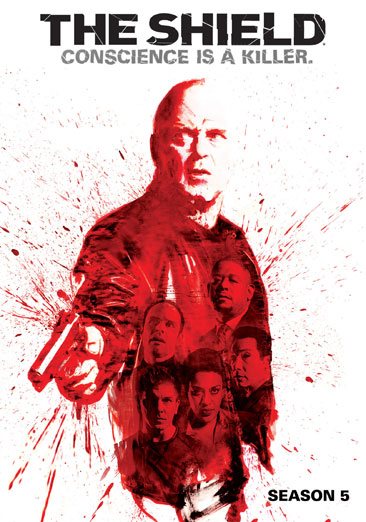 Story of a Los Angeles police precinct where the actions of the elite strike team's leader, Detective Vic Mackey and his officers, teeter on the brink of legal and illegal. Read More
As the Strike Team attempts to defuse racial tensions in the neighborhood, friction inside The Barn escalates with the arrival of Detective Jon Kavanaugh, an ambitious and menacing Internal Affairs officer determined to bring down Vic Mackey. Kavanaugh interrogates Mackey's allies and foes in an effort either to weaken their loyalty or uncover incriminating evidence. In the midst of all this uneasiness and mistrust, Dutch and Claudette's work relationship becomes strained, Danny refuses to reveal the father of her baby and Julien struggles after he's partnered with a bumbling rookie cop. Read Less

When the Game Stands Tall [DVD]