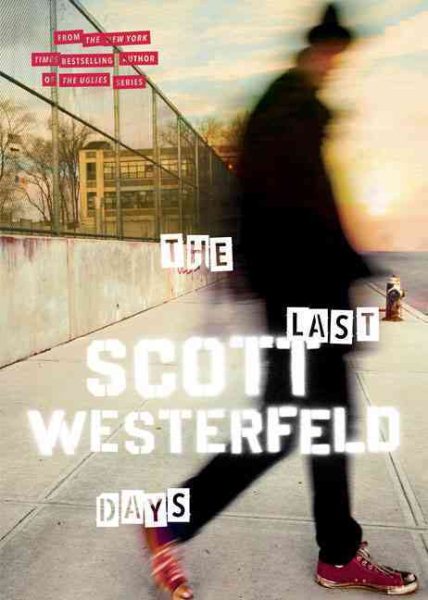 As an ancient evil stirs beneath the streets of New York City, infecting rats and people like a plague, five quirky teens come together to form a "New Sound" band whose music seems to have paranormal power. Read More
A mysterious epidemic holds the city in its thrall and the chaos is contagious?black oil spews from fire hydrants, rats have taken over brooklyn, and every day, more people disappear. but all that matters to pearl, Moz, and Zahler is their new band. they ignore the madness around them and join forces with a vampire lead singer and a drummer whose fractured mind can glimpse the coming darkness. will their music stave off the end of the world . . . or summon it?set against the gritty apocalypse that began in Peeps, The Last Days is about five teenagers who find themselves creating the soundtrack for the end of the world. Read Less