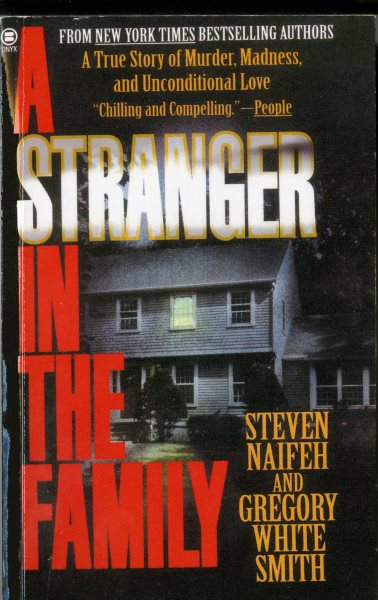 Documents the ordeal of everyone close to rapist and murderer Richard Daniel Starrett--the epitome of the all-American boy--who confessed to a two-year rampage attacking young women Read More
Who would ever connect this handsome, charming, straight-arrow son of a perfect all-American family with the gruesome crimes of a serial killer? Richard Daniel Starrett was the dangerous visitor for too many unlucky young women in Georgia and South Carolina in the late 1980s. Answering “for sale” ads in the classifieds, he was a buyer hunting for victims, not bargains, and he paid in grim coin: rape, kidnapping, murder.   Because of his articulate intelligence and prestigious job, no one suspected this “golden boy” of such heinous acts. This gripping, intimately detailed account by Pulitzer Prize-winning authors probes every tortured thought and twisted urge of a “boy-next-door murderer”—as well as the dynamics of the model family that shaped him. The result is both a stunning portrait of a diseased mind and the moving story of a loving family’s emotional nightmare and painful disintegration. Read Less

Goodreads reviews for A Stranger in the Family: A True Story of Murder, Madness, and Unconditional Love

Final Justice: The True Story of the Richest Man Ever Tried...

Final Justice: The True Story of the Richest Man Ever Tried...