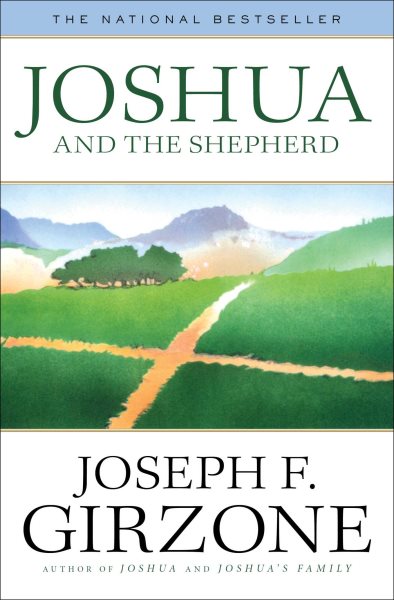 With simple and profound prose, Joseph Girzone bringing to light incredible insights into modern Chr... Read More
With simple and profound prose, Joseph Girzone bringing to light incredible insights into modern Christianity and adds to his bestselling series with the story of the revolutionary Joshua in a contemporary setting.It is the end of a bitter cold winter. A crowd of people files into a cathedral to celebrate the consecration of a new bishop—a good man, they think, strict in doctrine but capable of compassion. A man of tradition, not of reform. A “company man.” His name is David Campbell. And sitting in the last pew of the cathedral is a clean-shaven man of ordinary build, with gentle hazel eyes. His name is Joshua. Within twenty-four hours of his first encounter with Joshua, David Campbell will propose the most far-reaching reforms in a millennium, reforms to destroy sectarian barriers, reforms to change the direction of the church, reforms to return Christianity to its founders with a simple message. With Joshua as his mentor, David Campbell—the Shepherd—preaches to Catholics, Protestants, Muslims, and Jews of the universal truth of God’s love. It is a message that changes everyone it touches. And no one who reads Joshua and the Shepherd will ever forget it. Read Less

Goodreads reviews for Joshua and the Shepherd

The Parables of Joshua