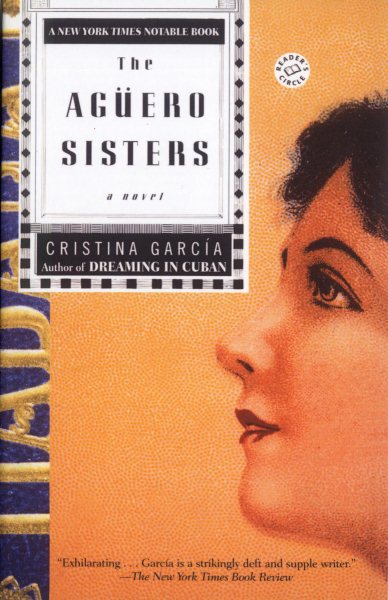 Explores the complexities of Cuban American family life in the story of two middle-aged Cuban sisters--one living in Havana, one in New York City--who have been estranged for more than thirty years Read More
Reina and Constancia Agüero are Cuban sisters who have been estranged for thirty years. Reina--tall, darkly beautiful, and magnetically sexual--still lives in her homeland. Once a devoted daughter of la revolución, she now basks in the glow of her many admiring suitors, believing only in what she can grasp with her five senses. The pale and very petite Constancia lives in the United States, a beauty expert who sees miracles and portents wherever she looks. After she and her husband retire to Miami, she becomes haunted by the memory of her parents and the unexplained death of her beloved mother so long ago.Told in the stirring voices of their parents, their daughters, and themselves, The Agüero Sisters tells a mesmerizing story about the power of myth to mask, transform, and finally, reveal the truth--as two women move toward an uncertain, long awaited reunion. Read Less