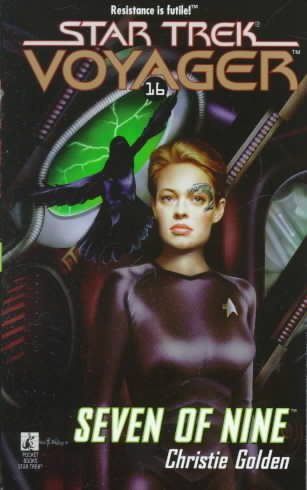 Tells the story of Seven of Nine, who had been assimilated by the Borg as a young child, and has been cut off from the collective and forced to join the crew of the Voyager Read More
Tells the story of the most popular character on the Star Trek: Voyager television series, Seven of Nine, a unique mixture of human biology and alien technology who is forced to join the crew of the Starship Voyager. Original. Read Less

World of Warcraft: Arthas - Rise of the Lich King

World of Warcraft: The Shattering: Prelude to Cataclysm