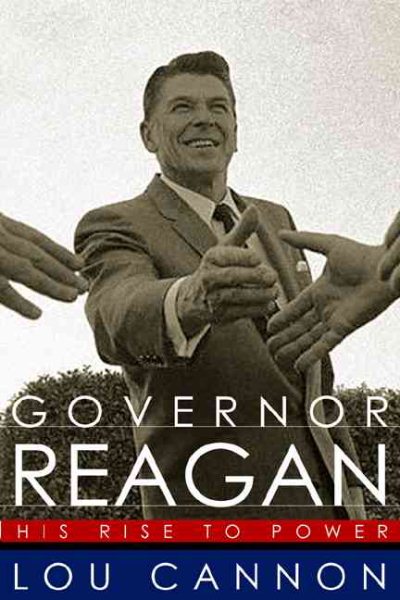 Focuses on Ronald Reagan's career as governor of California and campaigns for the presidency, including his achievements as governor, rumors of scandal, and road to the White House. Read More
Ronald Reagan was a fifty-three-year-old movie actor, past president of the Screen Actors Guild, and former host of the television show General Electric Theater when he gave a dramatic nationally televised speech the year before for Barry Goldwater, the Republican presidential nominee. Goldwater lost in a landslide, but the speech had cast Reagan in the new role of potential candidate. Already a hero to conservatives, Reagan reached out to moderates when he announced his candidacy for governor in 1966, in a speech that called for reform of the state's tax system and restoration of the California dream. "Our problems are many but our capacity for solving them is limitless," Reagan said. Read Less

Goodreads reviews for Governor Reagan: His Rise To Power

President Reagan: The Role Of A Lifetime