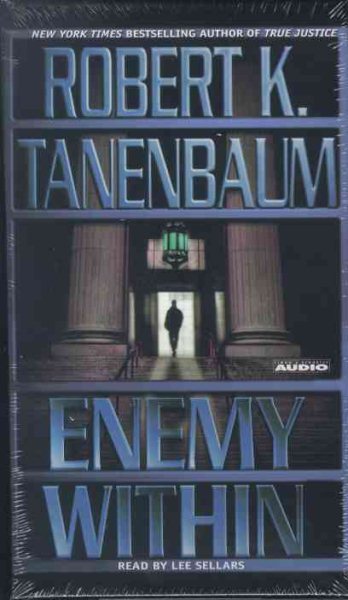 NYC chief assistant district attorney Butch Karp faces a difficult case when a serial killer begins stalking the homeless, a situation that is complicated when his daughter volunteers at the shelters where the murders are occurring. Read More
When a black man is shot multiple times in the back on the streets of New York by an NYPD golden boy, chaos erupts throughout the city. And in an election year no one feels the pressure more than the men and women who vow to protect and to serve. For Butch Karp -- Chief Assistant District Attorney for New York County -- bullet holes aren't the only holes in this volatile case. Add a serial killer who is murdering the homeless to Karp's daily grind, and it's clear he is surrounded by high-profile time bombs that are promising to blow the city to its core. On the home front, the company Karp's wife -- Marlene -- works for has gone public. Marlene starts drinking to weather the storm. To make matters worse, his daughter -- Lucy -- is skipping school to feed the homeless not far from where the slasher stalks his prey. Desperate to stop the violence before it touches his family, Karp must wade through a system of corruption and conspiracy that threatens to silence his pursuit of the truth...forever. Read Less

Goodreads reviews for Enemy Within