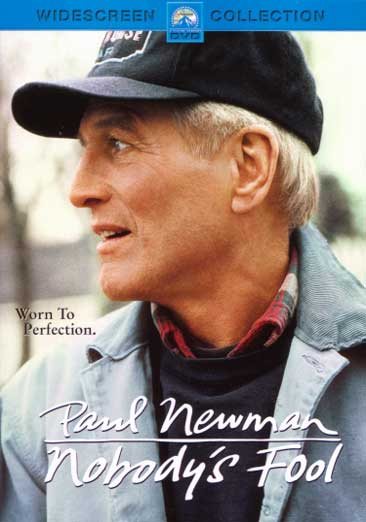 Sully's life has never amounted to much, he deserted his family, he works intermittenly, and he now finds himself aging with a bum knee and no prospects. Read More
Nobody's Fool is Newman's own. At the age of 70, he gives a moving and vital performance as small-town character "Sully" in Oscar-winning director Robert Benton's film of Richard Russo's critically-acclaimed book. Sully has avoided responsibility most of his adult life until he is reunited with his estranged son and his grandson. Jessica Tandy stars as his former eighth-grade teacher who is the only one in town who has faith that he can redeem himself. Available for the first time on DVD Read Less