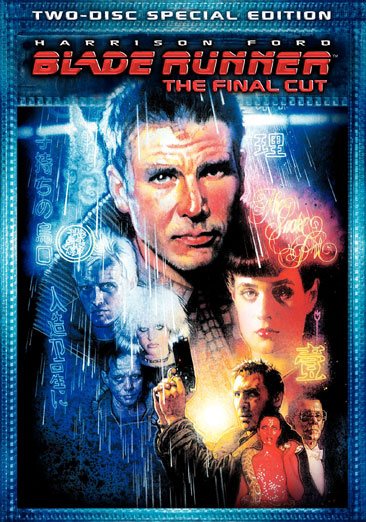 Set in a futuristic Los Angeles, Rick Deckard, a jaded former policeman, must track down and terminate four androids who hijacked a ship in space in order to return to Earth to find their maker. Read More
Based on a story by Philip K. Dick, Blade Runner is set in Los Angeles in 2019. Earth has become a polluted and miserable dystopia, and many people have fled to live Off World on other planets. This dreary vision of the future features replicants: lifelike robots built as slaves for human use. When a replicant escapes his owner, a blade runner is called in to hunt him down and kill him. Enter retired blade runner Rick Deckard (Ford). He is pulled out of retirement to help catch four escaped replicants: Batty (Hauer), Leon (James), Pris (Hannah), and Zhora (Joanna Cassidy.) Despite his distaste for the job, Deckard is soon hot on their heels, tracking them down one by one through the over-crowded, crumbling city streets. Read Less