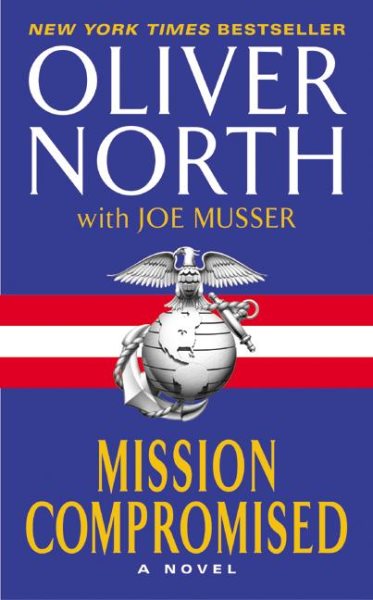 In a first installment of a three-part series, U.S. Marine Major Peter J. Newman discovers that a top military official is planning to betray his country by thwarting a mission to eliminate key Middle East terrorist leaders. Reprint. Read More
The New York Times bestselling novel from controversial military legend Oliver North. Major Peter Newman, US Marines, was a highly decorated hero, content doing his job – leading his troops into harm's way. He was good at it. But the White House has other plans for him. When Newman is handpicked for a dangerous clandestine operation as the head of the White House Special Projects Office, his orders are clear – hunt down and eliminate terrorists before they attack the United States with weapons of mass destruction. From the corridors of power in Washington to the heart of the Middle East, Newman finds himself on an assignment so sensitive that it's known only to a handful of officials, as he becomes entangled in a nightmarish web of intrigue, revenge and betrayal. When the mission is compromised, Newman embarks on a personal odyssey that threatens his career, his life and his loyalty to Corps and country. Read Less