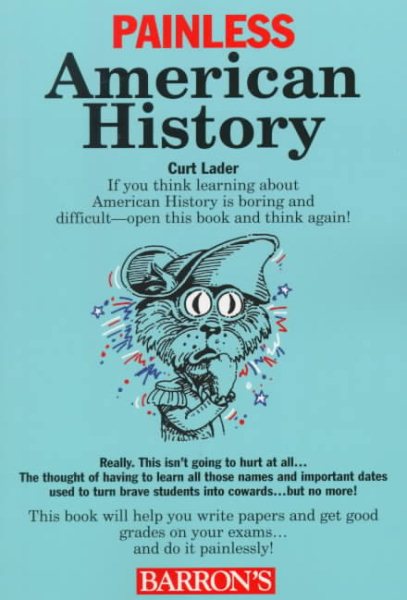 With a narrative style designed for students, this study guide covers major events in American history from ancient times to the present, with timelines and ideas for Internet projects Read More
Author, Curt Lader, has transformed the facts, figures and dates of American History into a lively and fascinating narrative. The full span of American history is covered, starting with Columbus's landing, then proceeding to colonization, the Revolutionary War against England, the formation of a new government, American growth and expansion during the nineteenth century, and emergence as a major world power in the present century. Read Less