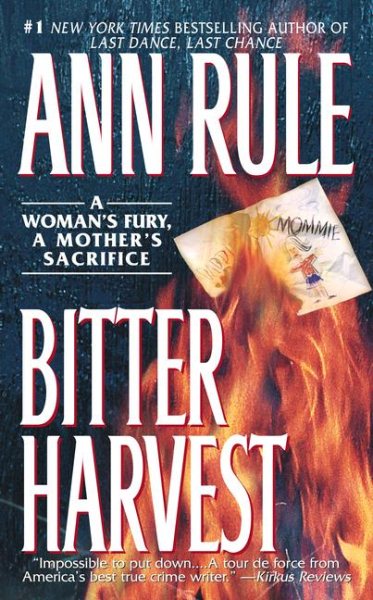 Journeys inside the twisted mind of a killer, Dr. Debora Green, after the cancer specialist was arrested for the arson murders of two of her three children and the attempted poisoning of her estranged husband Read More
This New York Times bestseller and shocking &apos;tour de force from America&apos;s best true crime writer&apos; (Kirkus Reviews)&apos;which formed the basis for the Lifetime movie event A House on Fire&apos;follows a woman whose seemingly perfect life hides a destructive madness.In this harrowing New York Times bestseller, Ann Rule is at her masterful best as she winnows horrific truths from the ashes of what seemed like paradise in Prairie Village, Kansas. Rule probes the case of Debora Green, a doctor and a loving mother who seemed to epitomize the dreams of the American heartland. A small-town girl with a genius IQ, she achieved an enviable life: her own medical practice, a handsome physician husband, three perfect children, and an opulent home in an exclusive Kansas City suburb. But when a raging fire destroyed that home and took two lives, the trail of clues led investigators to a stunning conclusion. Piece by piece, Ann Rule digs beneath this placid Midwestern facade to unveil a disturbing portrait of strangely troubled marriages, infidelity, desperation, suicide, and escalating acts of revenge that forever changed dozens of lives. Read Less