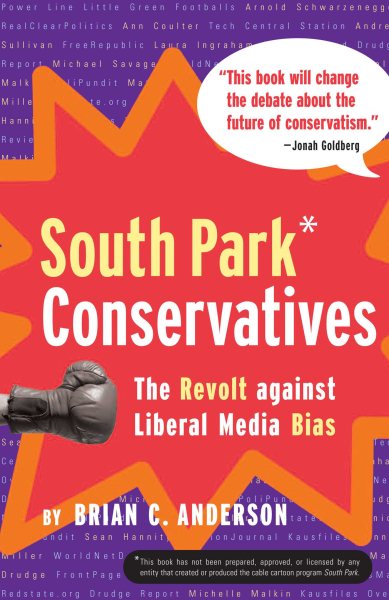 For the better part of 30 years, liberal bias has dominated mainstream media. But author and political journalist Brian Anderson reveals in his new book that the era of liberal dominance is going the way of the dodo bird. Read More
Arguing that the generation that watches South Park is revolting against three decades of liberal bias in the media, a former editor of City Journal shows the ways in which a new media counterculture is emerging in America. Read Less

Against the Obamanet (Encounter Broadsides)