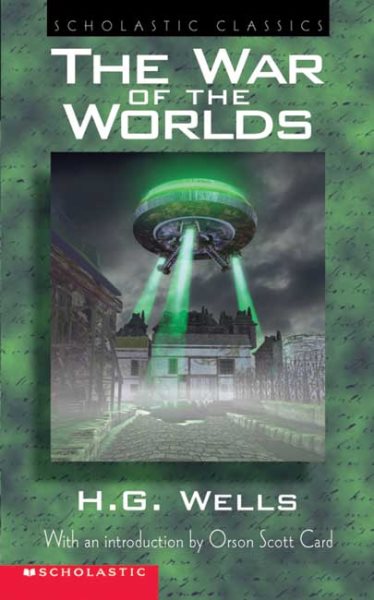 An English astronomer, in company with an artilleryman, a country curate, and others, struggle to survive the invasion of Earth by Martians in 1894. Read More
A thrilling science-fiction classic, with an introduction by Orson Scott Card.Thirty-five million miles into space, a species of Martians sets eyes on planet Earth. With their own planet doomed for destruction, the Martians prepare to invade. Their weapons are ready and their aim is ruthless.The war of the worlds is about to begin. Read Less

Goodreads reviews for The War of the Worlds