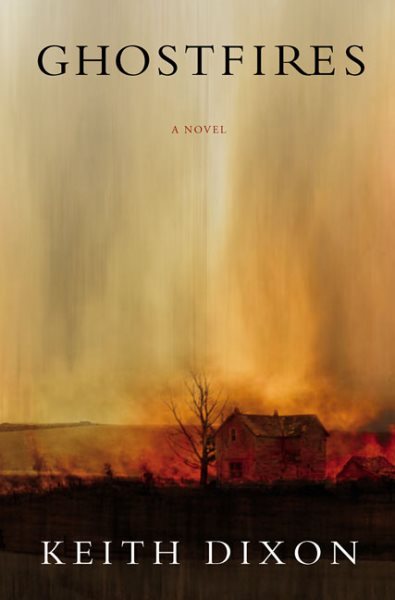 A brilliant debut novel about the power the dead exert on the living, the elusive nature of redemption, and the terrible accuracy with which we construct our own punishments. Read More
02 One man believes Linda Bascomb was murdered. A second believes she took her own life. The first is her husband, Warren, an aging surgeon who has lost his medical license because of his morphine addiction. The second is her son, Ben, a husband and father who struggles every day to remain sober and avoid bankruptcy.Warren has entered into an arrangement with his son that has since kept Ben financially afloat and Warren supplied with morphine. Ben's wife, Emma, desperately seeks to distance her husband from Warren before their relationship destroys her family. Opposing her efforts is Victor Javier, the mastermind of the arrangement, an immigrant whose cruelty masks a hope for his mother's deliverance. Though Linda Bascomb was once the true connection between Warren and Ben, her memory becomes the specter that polarizes them. As the pain of unresolved history accumulates, their embittered agreement collapses, and in the process destroys one life, changes another forever, and drives both from the emotional and chemical shelters in which they hide. In the inevitable reckoning, Ben and Warren are forced to acknowledge the power the dead exert on the living, the elusive nature of redemption, and the ways the things we lose define us. Sometimes shocking, always incisive, Keith Dixon's brilliant debut novel is a harsh but compassionate portrayal of love and need. Set on the emotionally bleak outskirts of New York City, Ghostfires, with stylistic power and psychological precision, lays bare a corrupt American dream-and a family with scores to settle. Read Less

Goodreads reviews for Ghostfires: A Novel